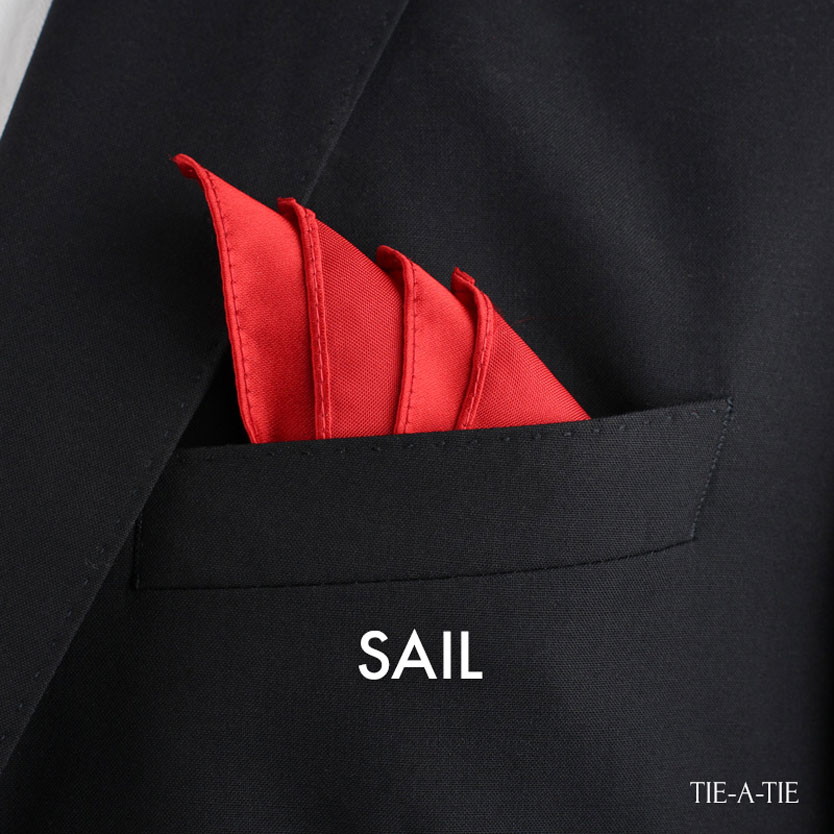 A close relative to the Sailing Ship Fold is the Sail fold shown here. Because the “sails” point towards your lapels, they look best when paired with jackets that have smaller to medium width lapels. Here is how you create this fold: 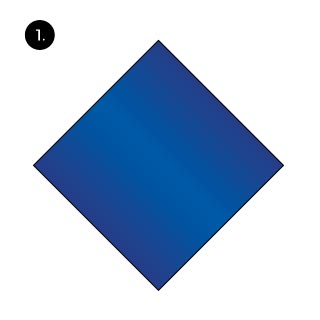 Lay the pocket square down flat. 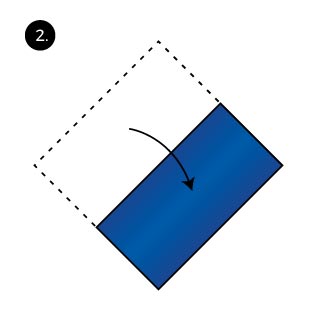 Fold in half to create a rectangle. 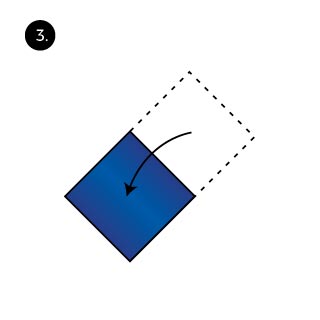 Fold in half again to create a smaller square. 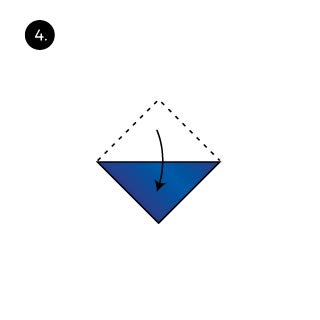 Fold down one side to create a small triangle. 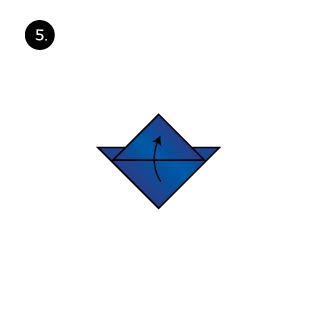 Fold up one of the leaves. Fold just below the long end of the triangle. 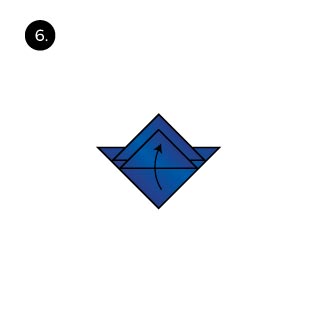 Fold up the second leave. Leave it about 1/2 inch below the previous fold. 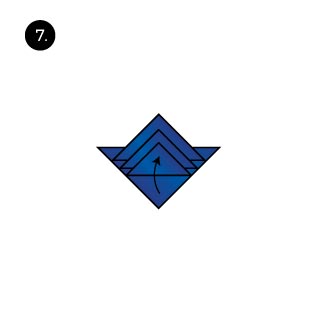 Now do the same with the third leaf. 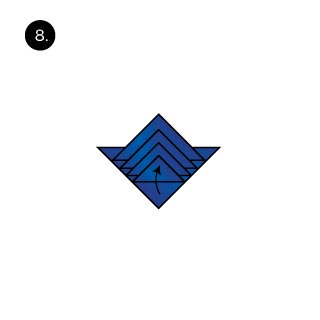 And one last time with the fourth leaf. 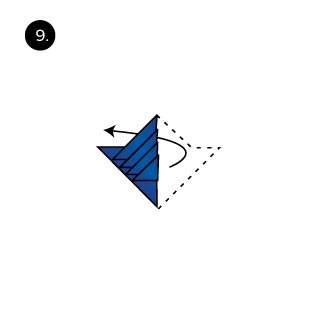 Fold in half at the center. The leaves or “sails” should be on the outside. 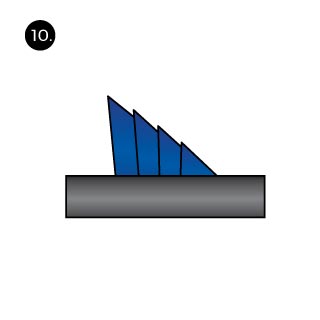 At last, tug the pocket square into your breast pocket.