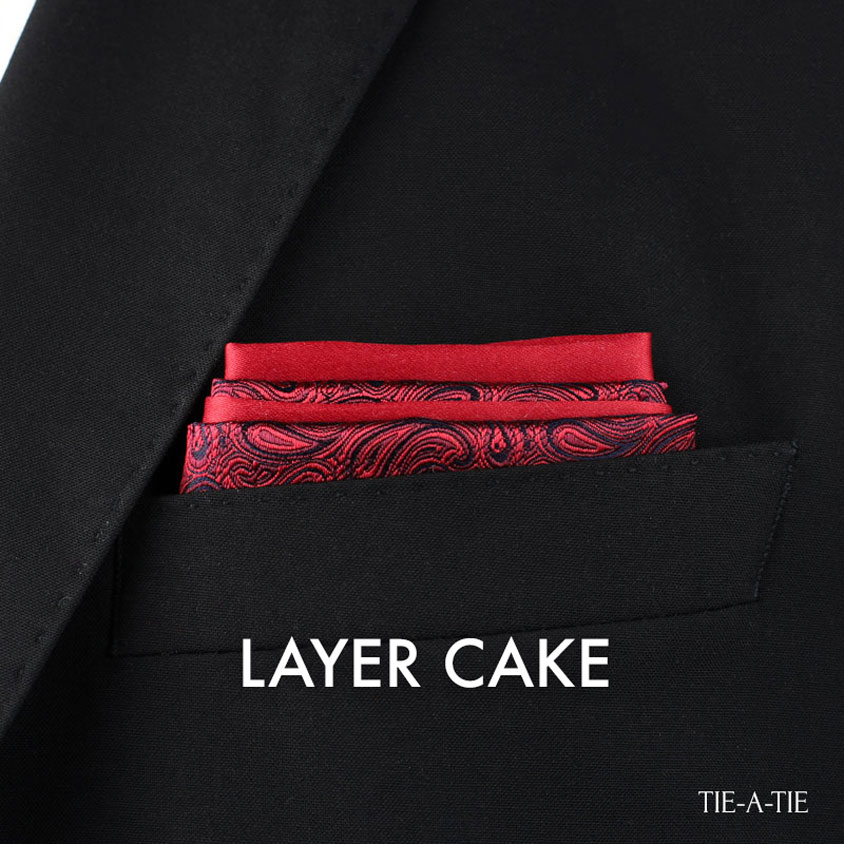 The layer cake fold is a mix between the Presidential Fold and the 4-Stairs Fold. It is another fold that requires the use of two pocket squares. In the photo above I decided to use a paisley pocket square in reds, black, and gray in combination with a solid red pocket square. Because 2 pocket squares can be a bit bulky in your breast pocket, I suggest you use smaller squares that are 10-13 inches squares in size. Here is how you create the “Layer Cake” fold: 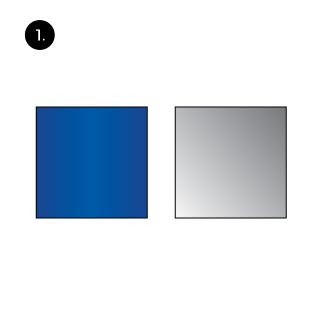 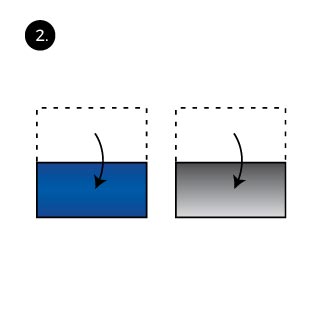 Fold both pocket squares in half to creat two separate rectangles. 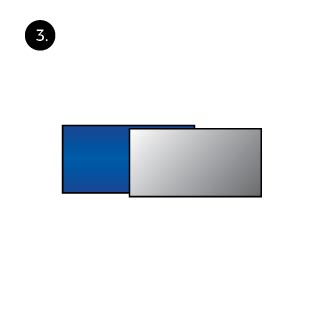 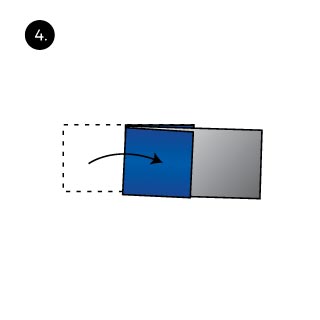 Now create another layer by folding the other side over at a slight angle. 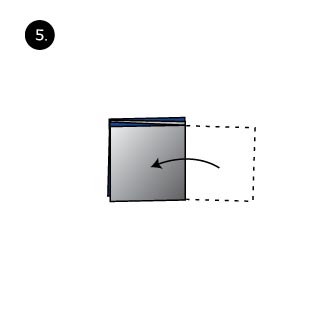 To create the final layer fold over the opposite side again at a slight angle. 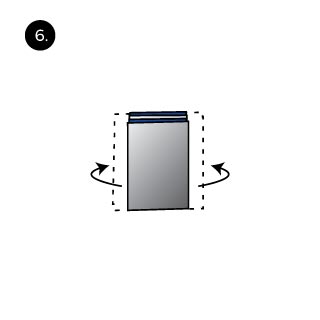 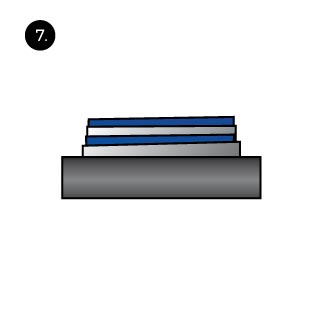 As a final step, carefully tug the fold into your breast pocket.