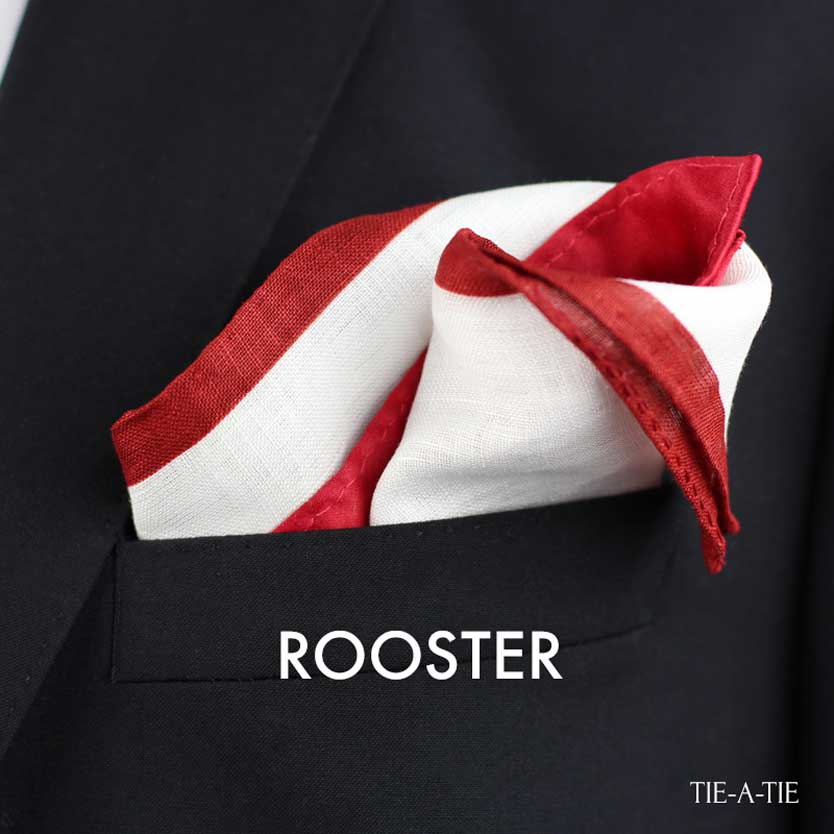 Another eccentric pocket square fold that requires the use of two hankies, is the so-called “Rooster”. Because there is already much going on here, I suggest you work with either two solid colored pocket squares, or just one that has a pattern while the other is a solid plain one. In the fold above I am using a white linen square with red bordering, as well as a solid red one. Here is how you create the fold: 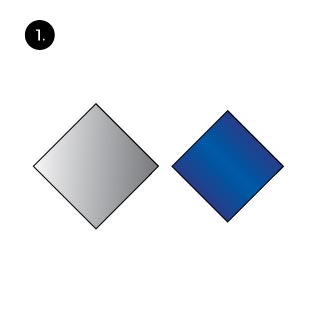 Lay both pocket squares down flat. 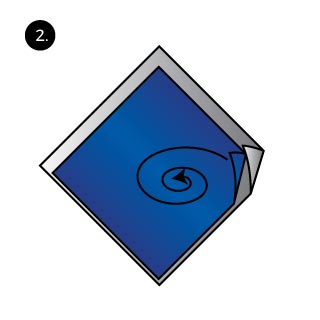 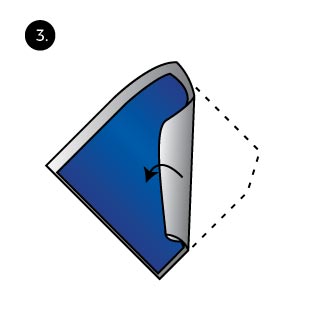 Now start rolling both pocket squares from one corner until you reach the center line. 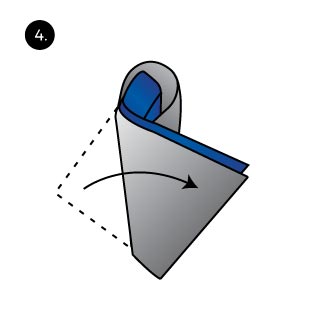 Now turn the pocket square over. 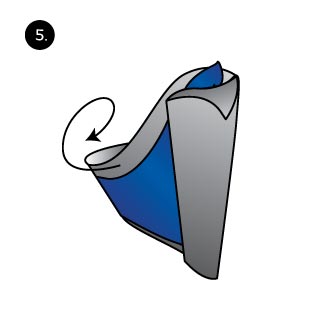 Next, roll the loose end in the opposite direction as the other roll. 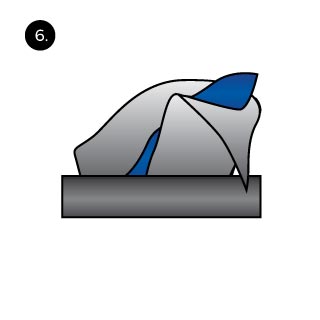 At last place the pocket square into your breast pocket and give it some final styling to your liking.